The Story of Maliha 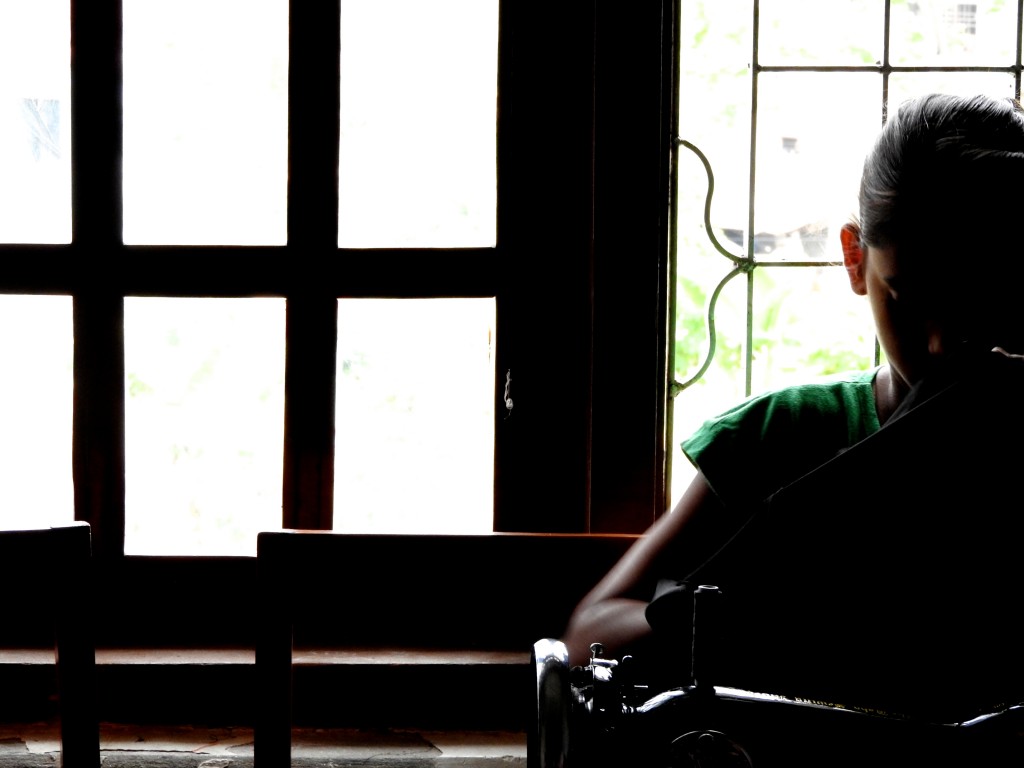 Maliha today, a trained tailor with a renewed sense of worth, safe from the threat of human trafficking.

Maliha* was born in a remote Badhi village. Most Badhi women traditionally survive through either prostitution or trafficking by the men of the village. One day, Maliha’s uncle came to her mother saying he had a work opportunity for Maliha in India, and that her mother would be paid 50 000 rupee. She agreed and the uncle took Maliha to India where she was sold for 80 000 rupee to a ”Hostess House”. He gave the mother 50 000 rupee and kept 30 000 for himself. The hostess house thenceforth sold Maliha to an Indian brothel.

3 Angels staff at the nearby border received word of two Nepali girls being taken to this hostess house, so they went there to find them. Maliha was out getting lipstick one day when 3 Angels staff were able to make contact and then rescue her. She was taken back into Nepal and very gladly went to the Safe Haven home.

Maliha’s mother heard from unknown sources where Maliha was, so she went to find the 3 Angels office.  She angrily demanded the return of her daughter, and the uncle (who was the trafficker) and his associates demanded either the return of Maliha or payment of 80 000 rupee for what he saw as ”property” stolen from him. Police were called, and after threats of arrest the criminals eventually left. Maliha begged the 3 Angels staff to please keep her safe from her mother, uncle and the traffickers. 3 Angels highest priority was of course Maliha’s safety, so security at the Safe Haven home was increased.

Maliha stayed at the Safe Haven home for about a year, receiving care, counseling and vocational training. Today she is back in the community, running a little tailoring business with new skills, safe from the threat of human trafficking.

*Name is changed to protect identity.