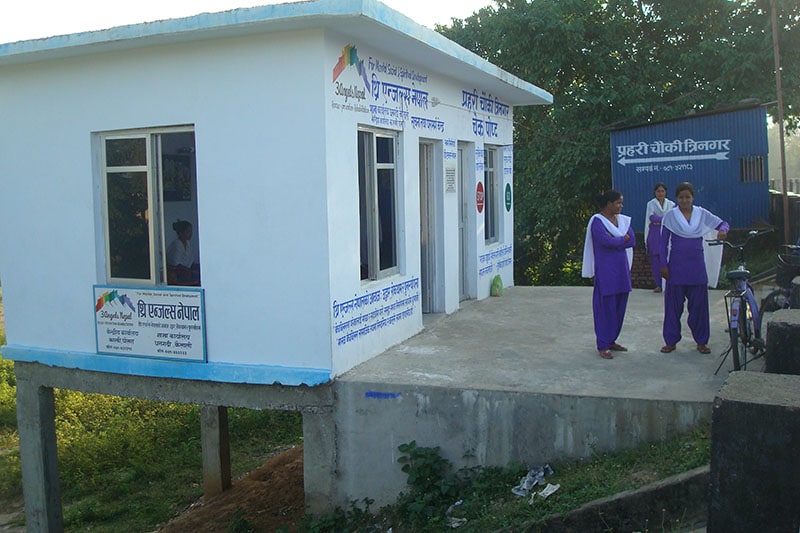 At most border crossings 3AN have been successful in getting the land needed from the local government to build our own border monitoring stations. Previously we had little huts by the roadside further back that were less effective. The government has been very supportive to 3AN as a result of its high level of performance in fighting human trafficking and we thank each local government for their generous support. 3AN have now completed the construction of border monitoring stations and the staff are very happy to work from these booths which make their work easier and safer. Our new monitoring station at Nepalgunj overlooking a busy bus station where many trafficked girls are taken is in an excellent location for interception of traffickers and is proving very successful. 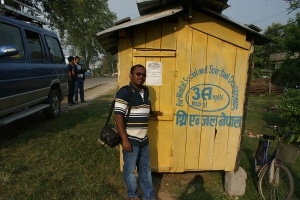 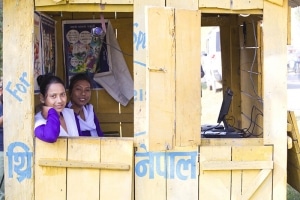 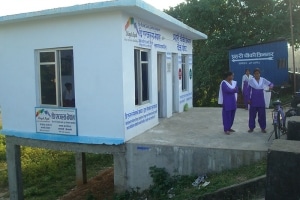 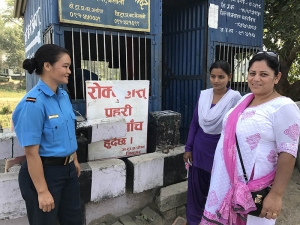 Captivating International (a partner of 3AN) has provided the opportunity to train 2 of our staff in Micro Finance training in the Philippines. I recently received an update that they are doing very well with the training. This training has been offered with the vision to alleviate poverty with the launch of Micro Finance initiatives to the communities that are most vulnerable to trafficking. While these staff are being trained 3AN has successfully established the legal entity “3 Angels Initiatives for Financial Sustainability” (3AIFS) to work with Captivating in this area. 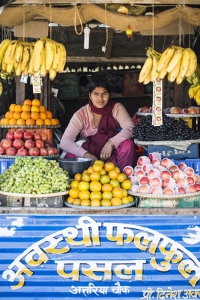 There has been a slowing of the inflow of clients to the WSH for some time. There are a few good reasons for this… there has been a stronger coalition with police built up at each of the borders where our presence is noticed. The local government is also supportive in trying to reunite rescued girls with their families straight away and then for 3AN to follow up for counselling etc as needed with these families. It is indeed good that the stronger border checks have slowed the trafficking there however the numbers of girls being taken from some communities has increased and we now find the traffickers are taking girls to other countries via air routes. This is a new development in human trafficking in Nepal that we are trying to reduce it by education and awareness programs in these communities. All the current girls at WSH are busy with their counselling sessions and training in vocational skills.

About an hour ago a 23yr old young woman, recently rescued in Pokhara, arrived at the Safe Haven home.

One of our ex-WSH clients who does excellent painting was able to come to see us for our AGM and was able to sell many of her paintings. It is very encouraging for the others and helps motivate them that there is indeed a new life possible.

A few ex-WSH girls have chosen to now work for 3 AN at the border booths where they are passionate about stopping traffickers. They know only too well the evil of human trafficking and are eager to protect other young women from falling for the tricks used by traffickers. 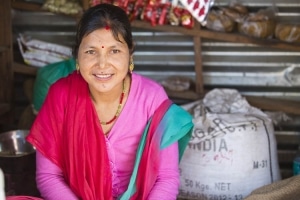 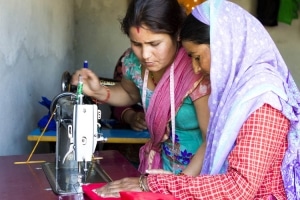 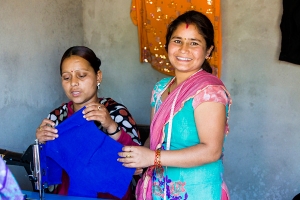 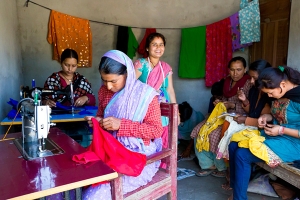 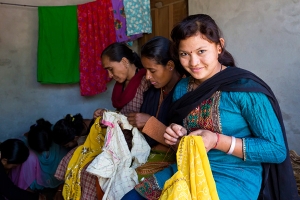 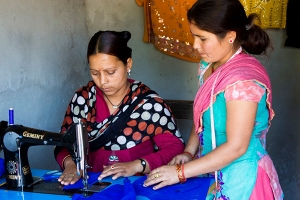 We are very excited about the new land and eagerly looking forward to the new school. However, we face the dilemma of things deteriorating at the current school until the new one is built. This season’s monsoonal rains have resulted in the open space between class rooms, where the playground is, becoming a muddy quagmire.  To combat this and make a more pleasant environment for our children and staff, we have tiled and put in garden beds and a fountain. Our students have also won a number of prizes in different competitions. They won 1st place in District Level Hockey and 6th and 8th position in National level drawing completion with 1500 participants. Although they were beaten in District Level football they played well in the inter-school football competition. Further back in July the school topped a hand writing competition and came second in an essay completion. All round and exciting time for the school in recent months and we look forward to more to come with educational excursions planned for students 2-6th November. 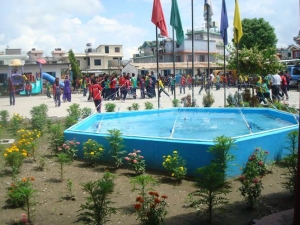 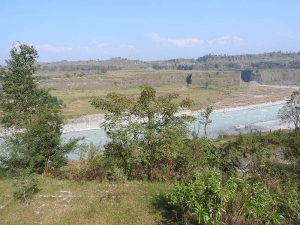 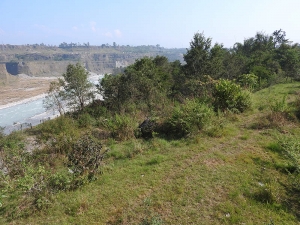 Children have had a fun time during the festival season with picnics and fun activities organised by all home parents. They also enjoyed the visits by staff from Asian Aid (our partners) who ran music programs teaching the children music. Some of the children were selected to host programs on 3AN Community radio.  Two were such outstanding speakers they were selected to be anchors for another radio station in Kaski for a government sponsored program about children’s rights. This was a great source of pride for 3 AN children, home parents and staff.

It has been a busy time indeed with 3 Angels directors receiving many awards in recent months.

Sarah has been elected to the Board of directors in 2 important public alliances:

Both are strong advocating bodies to be a public voice to pressure government in regards to women’s and children’s rights.

In August I (Rajendra) was voted District President for the Network of Children’s homes. This is a 2 year tenure. I had strong support by many public and government officials and was elected to this position by both government officers and NGO’s with a unanimous decision.

The following week I received a letter from the District Governor for his appointment as one of the board of directors for the District Child Welfare Board (DCWB). Unlike the earlier appointment this is not a political appointment which ceases with a change of government. This appointment is for 5 years regardless of who is in government. My role will be to facilitate local government policies of protection for women, children, disabled and aged people that DCWB looks after.

Having representation in high places in government gives 3 Angels Nepal the influence they need to improve the fight against human trafficking and it also protects their work at a time when some are discriminating against Christians in Nepal. This work is a human rights issue irrespective of religious beliefs and 3AN helps all.

3AN as a whole was also given awards in the districts by the District Police, Wad Police and security forces, NGO Federation, local government agencies, and some political parties for doing a noteworthy work in society by fighting against human trafficking and ensuring the protection of women and children. 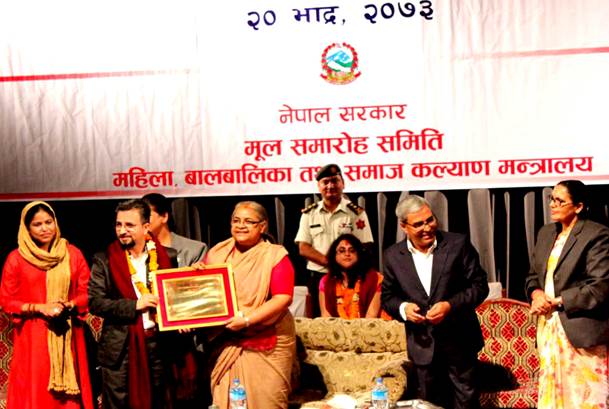