Traffickers on the move again 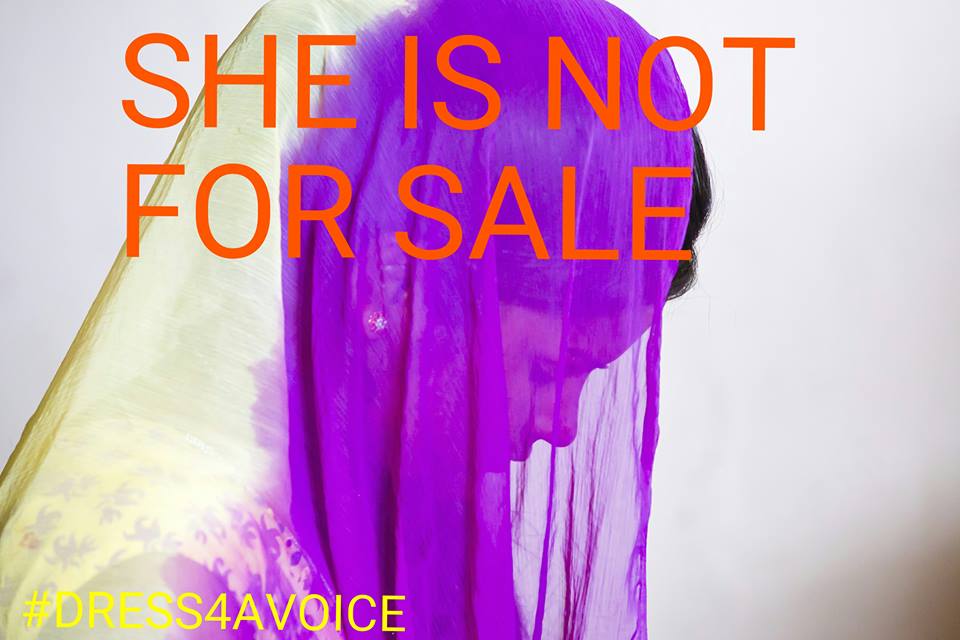 Attempted trafficking continues across the border from Nepal into India.

In a recent update from Helen “Mummy”* Eager, we are starkly reminded of the ongoing fight to end the trafficking of women and girls from Nepal across the border into India, usually under the guise of promising their families a better life.

With the borders between these two neighbouring countries once more officially open, 3 Angels Nepal are again faced with the heartbreaking task of disrupting the trade of women and young girls to feed the hungry sex slavery market.

The 3 Angels Nepal team recently intercepted another three traffickers at a border crossing. Two of the traffickers were sisters, one living in Nepal and the other in India. When caught, they were attempting to traffic 17 girls simultaneously, all of whom had been promised an education in India, an opportunity to build a better life for themselves and their families.

The traffickers admitted they run a “hostel” for the girls and women they traffic, as a holding house until they can be sold into brothels and sex slavery.

*Helen Eager has been “Mummy” to generations of Asian Aid sponsored children and tirelessly contributes to advocating and supporting a better life for all in Nepal.